Home » Bookkeeping 101 » What is the traditional method used in cost accounting? 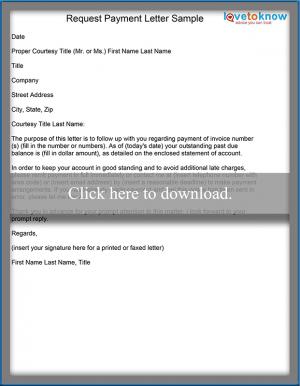 What Are the Two Stages of Allocation in Activity-Based Costing? 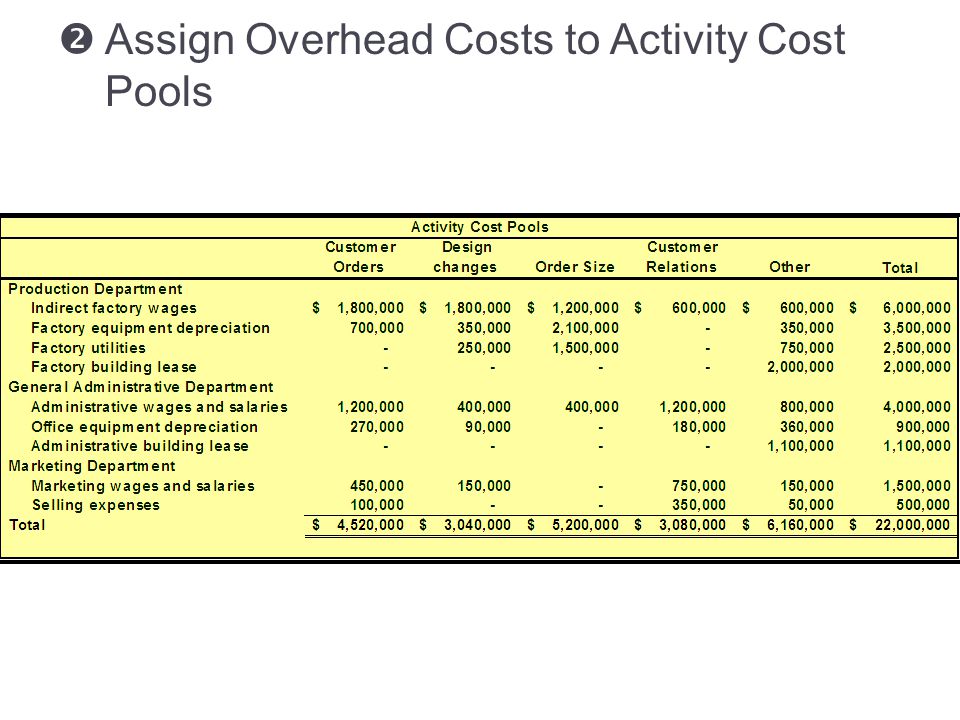 For example, the setup cost for a certain machine in the production area is $50,000 per year. Since this machine is set up 100 times per year, the first stage allocation is to calculate that each machine setup (an activity) is assigned a $500 charge (calculated as the $50,000 setup cost divided by 100 setups). The main costs and limitations of an ABC system are the measurements necessary to implement it.

Generally, the business would try to select a metric that is the underlying cause of overhead costs. For example, a business might choose direct labor hours as the allocation metric. The total overhead expense would be divided by the total number of direct labor hours for the financial period.

What are the four steps in the cost allocation process?

Where products use common resources differently, some sort of weighting is needed in the cost allocation process. The cost driver is a factor that creates or drives the cost of the activity. For the activity of running machinery, the driver is likely to be machine operating hours, looking at labor, maintenance, and power cost during the period of machinery activity.

Consequently, when multiple products share common costs, there is a danger of one product subsidizing another. ABC provides cost driver rates and information on transaction volumes which are very useful to management for cost management and performance appraisal of responsibility centres. Cost driver rates can be used advantageously for the design of new products or existing products as they indicate overhead costs that are likely to be applied in costing the product. A primary disadvantage of ABC is that it is not possible to divide some overhead costs such as the chief executive’s salary on a per-product usage basis.

Activity-based costing is the newest means of calculating how overhead expenses are allocated to different products at the time of publication. The traditional allocation method requires the business to pick one metric to use as a means to allot overhead costs.

Robin Cooper and Robert S. Kaplan, proponents of the Balanced Scorecard, brought notice to these concepts in a number of articles published in Harvard Business Review beginning in 1988. Cooper and Kaplan described ABC as an approach to solve the problems of traditional cost management systems.

A few of the cost drivers that would be used under ABC include the number of machine setups, the pounds of material purchased or used, the number of engineering change orders, the number of machine hours, and so on. Activity-based costing (ABC) is a costing method that assigns overhead and indirect costs to related products and services. This accounting method of costing recognizes the relationship between costs, overhead activities, and manufactured products, assigning indirect costs to products less arbitrarily than traditional costing methods. However, some indirect costs, such as management and office staff salaries, are difficult to assign to a product. Direct labour and materials are relatively easy to trace directly to products, but it is more difficult to directly allocate indirect costs to products.

Similarly, employees rarely devote 100% of their working hours to productive activities, and not all productive activities add value to the product or process of the firm. The cost driver rate, which is the cost pool total divided by cost driver, is used to calculate the amount of overhead and indirect costs related to a particular activity. The cost per setup is calculated to be $500 ($200,000 of cost per year divided by 400 setups per year).