Home » Bookkeeping 101 » What are current assets and liability?

Banks, for example, want to know before extending credit whether a company is collecting—or getting paid—for its accounts receivables in a timely manner. On the other hand, on-time payment of the company’s payables is important as well. Both the current and quick ratios help with the analysis of a company’s financial solvency and management of its current liabilities.

The source of the company’s assets are creditors/suppliers for $40,000 and the owners for $60,000. The creditors/suppliers have a claim against the company’s assets and the owner can claim what remains after the Accounts Payable have been paid. Noncurrent liabilities include debentures, long-term loans, bonds payable, deferred tax liabilities, long-term lease obligations, and pension benefit obligations. The portion of a bond liability that will not be paid within the upcoming year is classified as a noncurrent liability. Warranties covering more than a one-year period are also recorded as noncurrent liabilities.

The ratio, which is calculated by dividing current assets by current liabilities, shows how well a company manages its balance sheet to pay off its short-term debts and payables. It shows investors and analysts whether a company has enough current assets on its balance sheet to satisfy or pay off its current debt and other payables. Current liabilities are a company’s short-term financial obligations that are due within one year or within a normal operating cycle.

A liability is something a person or company owes, usually a sum of money. Liabilities are settled over time through the transfer of economic benefits including money, goods, or services. Recorded on the right side of the balance sheet, liabilities include loans, accounts payable, mortgages, deferred revenues, earned premiums, unearned premiums, and accrued expenses. The current ratio measures a company’s ability to pay its short-term financial debts or obligations. 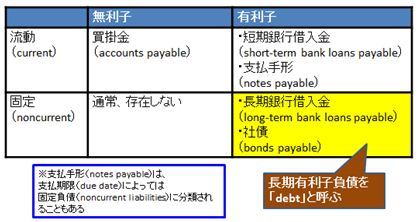 An operating cycle, also referred to as the cash conversion cycle, is the time it takes a company to purchase inventory and convert it to cash from sales. An example of a current liability is money owed to suppliers in the form of accounts payable.

The debt ratio compares a company’s total debt to total assets, to provide a general idea of how leveraged it is. The lower the percentage, the less leverage a company is using and the stronger its equity position. The higher the ratio, the more financial risk a company is taking on. Other variants are the long term debt to total assets ratio and the long-term debt to capitalization ratio, which divides noncurrent liabilities by the amount of capital available.

Liabilities occur to assist in the financing of a company’s operations or expansion. Liabilities can either be the short term which is due and payable within the next 12 months or long term which is due and payable in excess of 12 months. Short term liabilities are items such as accounts payable, taxes payable, and wages payable which are not charged a stated interest. All liabilities are paid through the use of cash or sale/reduction of other assets. Short-term debts can include short-term bank loans used to boost the company’s capital. 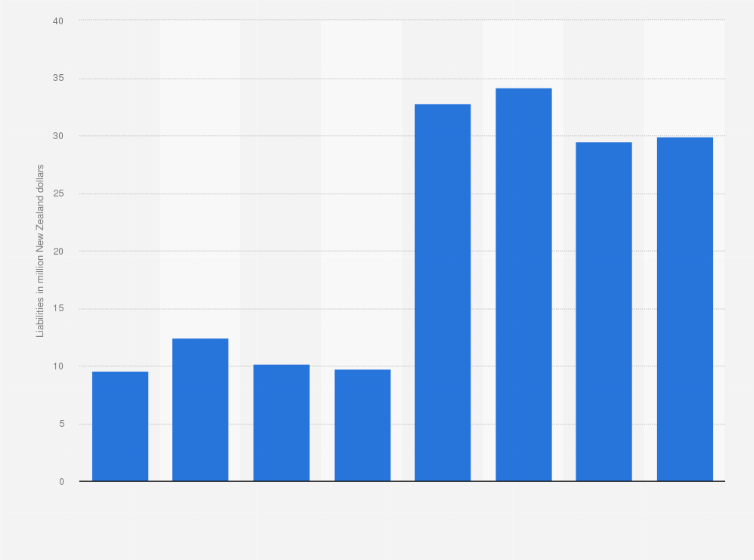 Accounts payable, accrued liabilities, and taxes payable are usually classified as current liabilities. If a portion of a long-term debt is payable within the next year, that portion is classified as a current liability. Liabilities are obligations of the company; they are amounts owed to creditors for a past transaction and they usually have the word “payable” in their account title. Along with owner’s equity, liabilities can be thought of as a source of the company’s assets. For example, a company’s balance sheet reports assets of $100,000 and Accounts Payable of $40,000 and owner’s equity of $60,000.

Liabilities are simply something of value a business owes to another person or organization. In this lesson, we’ll be looking specifically at non-current liabilities, which are the long-term financial obligations of a business that do not come due for payment for a year or more. If the money owed is for repayment of a loan, such as a mortgage or an equipment lease, then the liability is a debt.

What are some examples of non current liabilities?

Does the Balance Sheet Always Balance?

Overdraft credit lines for bank accounts and other short-term advances from a financial institution might be recorded as separate line items, but are short-term debts. The current portion of long-term debt due within the next year is also listed as a current liability. Accounts payables are obligations of a company to vendors, suppliers, etc. Such obligations are normally settled with current assets (e.g. cash), and thus, they are considered current liabilities. The analysis of current liabilities is important to investors and creditors.

Ideally, analysts want to see that a company can pay current liabilities, which are due within a year, with cash. Some examples of short-term liabilities include payroll expenses and accounts payable, which includes money owed to vendors, monthly utilities, and similar expenses. In contrast, analysts want to see that long-term liabilities can be paid with assets derived from future earnings or financing transactions.