A profitability ratio is a measure of profitability, which is a way to measure a company’s performance. Profitability is simply the capacity to make a profit, and a profit is what is left over from income earned after you have deducted all costs and expenses related to earning the income. The formulas you are about to learn can be used to judge a company’s performance and to compare its performance against other similarly-situated companies. A variety of Profitability Ratios (Decision Tool) can be used to assess the financial health of a business. These ratios, created from the income statement, can be compared with industry benchmarks. 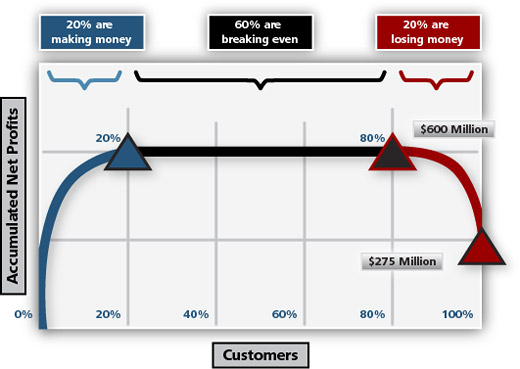 The net profit margin concerns a company’s ability to generate earnings after taxes. Return ratios offer several different ways to examine how well a company generates a return for its shareholders. Some examples of profitability ratios are profit margin, return on assets (ROA) and return on equity (ROE).

That is why it is necessary to understand the importance of indicators which express the inner financial potential of the company. This requirement is met by indicators based on cash flow, which measure the degree of the company’s ability to generate surpluses out of its own economic activity. Creditors and investors use this ratio to measure how effectively a company can convert sales into net income. Investors want to make sure profits are high enough to distribute dividends while creditors want to make sure the company has enough profits to pay back its loans.

To compute profitability, the income statement is essential to create a profitability ratio. A number of different profitability ratios can be calculated from which to analyze a company’s financial condition. Profitability is assessed relative to costs and expenses, and it is analyzed in comparison to assets to see how effective a company is in deploying assets to generate sales and eventually profits. The use of the term “return” in the ROA ratio customarily refers to net profit or net income, the value of earnings from sales after all costs, expenses, and taxes. The second level of profitability is operating profit, which is calculated by deducting operating expenses from gross profit.

How do you define profitability?

A profit is simply the revenue left over after you have paid all the costs and expenses related to your business activities. Profitability ratios are a series of metrics that you can use to measure the relative profitability of a business.

ROE combines the income statement and the balance sheet as the net income or profit is compared to the shareholders’ equity. This guide will cover formulas and examples, and even provide an Excel template you can use to calculate the numbers on your own. If you sell physical products, gross margin allows you to hone in on your product profitability.

Return on equity (ROE) and return on assets (ROA) are two of the most important measures for evaluating how effectively a company’s management team is doing its job of managing the capital entrusted to it. The primary differentiator between ROE and ROA is financialleverage or debt.

What is difference between profit and profitability?

Return on capital employed, abbreviated as ROCE, is sometimes also called profitability of the total invested capital; it enables to evaluate return of long-term invested capital. That is why the numerator of the indicator should include interests paid for long-term debts of the company only, which can pose big problems to external users who cannot access all the input data. In functioning market economies the indicator is especially used for monopoly charitable trusts evaluation because their monopoly position enables them to reach high profits. In functioning market economies these companies are usually subject to public control and due to functioning feedback the retun on capital employed does not usually exceeds the costs on getting the capital much. Profitability indicators are considered indicators which provide a synthetic point of view of the company’s financial management.

Standalone numbers such as total debt or net profit are less meaningful than financial ratios that connect and compare the various numbers on a company’s balance sheet or income statement. The general trend of financial ratios, whether they are improving over time, is also an important consideration.

Common profitability ratios include gross margin, operating margin, return on assets, return on sales, return on equity and return on investment. Return on Assets (ROA) is a type of return on investment (ROI) metric that measures the profitability of a business in relation to its total assets. This ratio indicates how well a company is performing by comparing the profit (net income) it’s generating to the capital it’s invested in assets. Operating margin is the percentage of sales left after covering additional operating expenses. The pretax margin shows a company’s profitability after further accounting for non-operating expenses.

Return on assets, abbreviated as ROA, or return on investments, abbreviated as ROI, is also called profitability of the total invested capital or total invested resources. The effect of the invested capital valorization is the sum of profit after taxation and taxed interests paid for using external capital. The indicator respects the fact that the valorization effect represents not only rewards to the company owners but also the company’s creditors for lending the capital. Not even creditors get the whole interest, income tax is charged first. Return on Equity (ROE) is a measure of a company’s profitability that takes a company’s annual return (net income) divided by the value of its total shareholders’ equity (i.e. 12%).

The margins shrink as layers of additional costs are taken into consideration, such as the cost of goods sold (COGS), operating and nonoperating expenses, and taxes paid. The best metric for evaluating profitability is net margin, the ratio of profits to total revenues. It is crucial to consider the net margin ratio because a simple dollar figure of profit is inadequate to assess the company’s financial health. A larger net margin, especially as compared to industry peers, means a greater margin of financial safety, and also indicates a company is in a better financial position to commit capital to growth and expansion. An income statement shows not only a company’s profitability but also its costs and expenses during a specific period, usually over the course of a year.

Although ROE and ROA are different measures of management effectiveness, the DuPont Identity formula shows how closely related they are. Profitability ratios consist of a group of metrics that assess a company’s ability to generate revenue relative to its revenue, operating costs, balance sheet assets, and shareholders’ equity. Different profit margins are used to measure a company’s profitability at various cost levels, including gross margin, operating margin, pretax margin, and net profit margin.

What are the similarities and differences between profit and profitability? 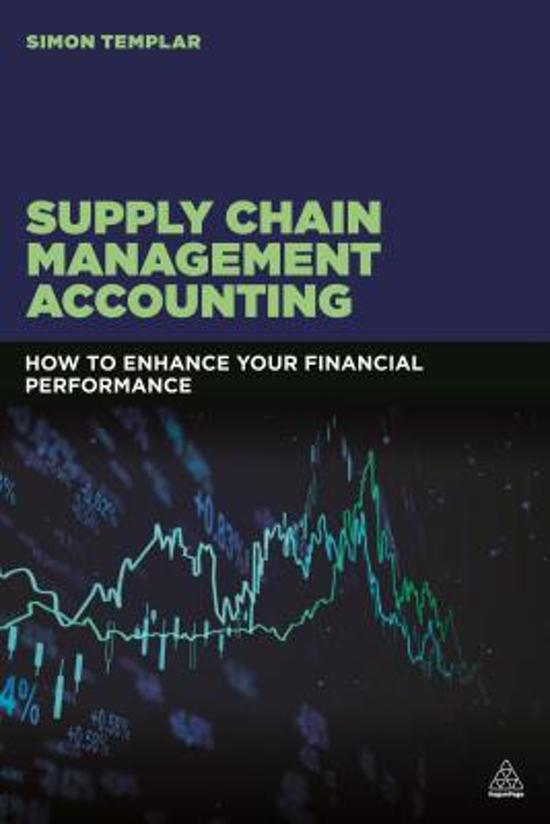 Also, Five-Year Trend for Farm Financial Measures (Decision Tool) can be tracked over a period of years to identify emerging problems. This lesson will focus on profitability ratios, which are a measure of the business’s ability to generate revenue compared to the amount of expenses it incurs.

In other words, outside users want to know that the company is running efficiently. An extremely low profit margin formula would indicate the expenses are too high and the management needs to budget and cut expenses. There are a number of financial ratios that can be reviewed to gauge a company’s overall financial health and to make a determination of the likelihood of the company continuing as a viable business.