Home » Bookkeeping 101 » How to Reduce Paid In Capital 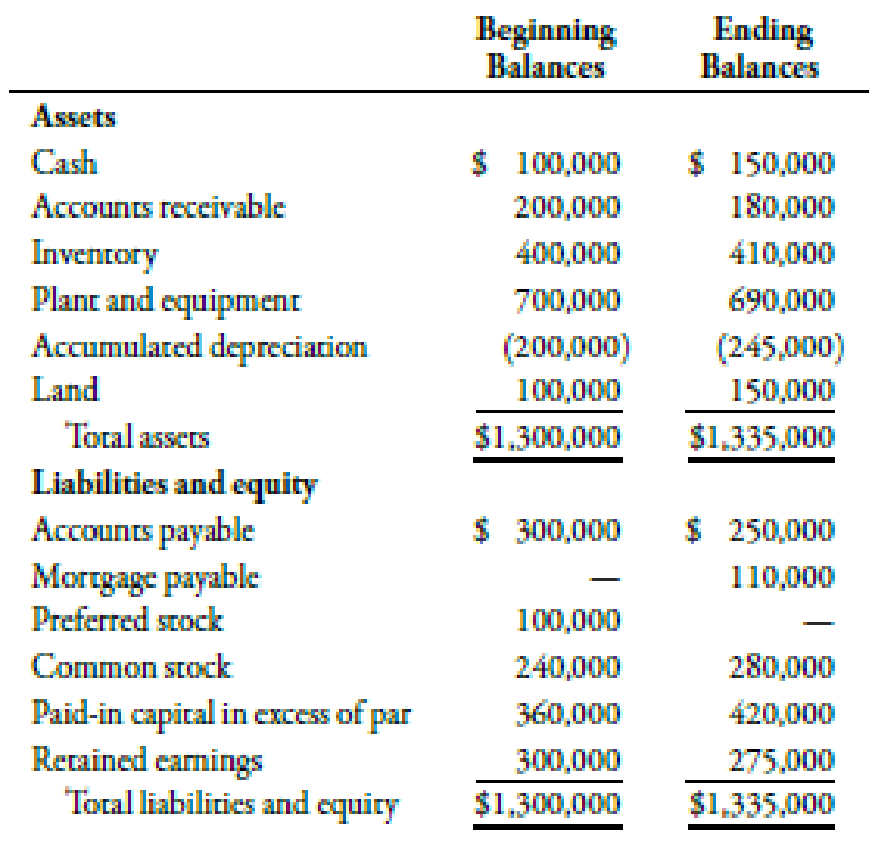 Additional paid-in capital (APIC), is an accounting term referring to money an investor pays above and beyond the par value price of a stock. Paid-in capital is the amount of capital “paid in” by investors during common or preferred stock issuances, including the par value of the shares themselves plus amounts in excess of par value. Paid-in capital represents the funds raised by the business through selling its equity and not from ongoing business operations. Knowing where a company is allocating its capital and how it finances those investments is critical information before making an investment decision.

Paid-in capital excess of par is the amount a company receives from investors in excess of its stated par value. For example, if a company issues 100 shares at $10 par value for $15, the $500 difference is credited under stockholders’ equity as paid-in capital excess of par. At the time of incorporation of company promoters and investors purchase the shares of the company. Firstly, the authorized share capital is fixed by the company beyond which the company cannot issue the shares in the market.

What Does Paid-In Capital in Excess of Par Mean?

So initially in the balance sheet, the issued and paid in capital is recorded at the par value. After the amount has been paid by the investor, a new journal entry will be passed by recording the increase in the paid-in capital of the company. Stock prices in the secondary market don’t affect the amount of paid-in calculation in the balance sheet. Due to the fact that additional paid-in capital represents money paid to the company, above the par value of a security, it is essential to understand what par actually means. Simply put, “par” signifies the value a company assigns to stock at the time of its IPO, before there is even a market for the security.

The type of stock you authorized in your charter or articles of incorporation is reported in the paid-in capital account. Some states require that you assign a book value, also known as the par value, to your preferred and common stock. The number of shares that were authorized and issued is listed after each type of stock. For example, the accounting entry for common stock listed in the paid-in capital account would be shown as common stock, $1 par value, 2,000 shares authorized, 100 shares issued. 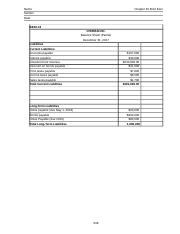 Excess working capital provides some cash cushion against unexpected expenses and can be reinvested in the company’s growth. A ratio below 1.0 is unfavorable, as it indicates the company’s current assets are not sufficient to cover their near-term obligations. When companies issue an initial public offering (IPO), additional shares or a secondary offering, they do so in the primary market.

Companies only receive money from the proceeds of sales conducted in the primary market, generally selling in individually arranged deals to large institutional investors. When it receives stock sale proceeds, the company debits its cash account and credits its common stock or preferred stock account.

This will increase the total balance as the issuance of the new preferred shares will lead to an increase in the paid-in capital as excess value is being recorded. Short of the retirement of any shares, the account balance of paid-in capital, specifically the total par value and the amount of additional paid-in capital, should remain unchanged as a company carries on its business. This capital provides a layer of defense against potential losses, in the event that retained earnings begin to show a deficit. The balance sheet shows a company’s resources or assets while also showing how those assets are financed whether through debt as shown under liabilities or through issuing equity as shown in shareholder’s equity.

Issuers traditionally set stock par values deliberately low—in some cases as little as a penny per share, in order to preemptively avoid any potential legal liability, which might occur if the stock dips below its par value. – For example, if 1,000 shares of $10 par value common stock are issued by at a price of $12 per share, the additional paid-in capital is $2,000 (1,000 shares x $2). Additional paid-in capital is shown in the Shareholders’s Equity section of the balance sheet. Additional paid-in capital is an accounting term, whose amount is generally booked in the shareholders’ equity (SE) section of the balance sheet. A working capital ratio of 1.0 indicates the company’s readily available financial assets exactly match its current short-term liabilities.

A company might be allocating capital to current assets, meaning they need short-term cash. Or the company could be expanding its market share by investing in long-term fixed assets. It’s also important to know how the company plans to raise the capital for their projects, whether the money comes from a new issuance of equity, or financing from banks or private equity firms. When a company issues stock with a par or stated value, it records the sale as a debit to cash for the total amount of money they received from the sale.

Is Paid in capital in excess of par on a balance sheet?

Let us assume that during its IPO phase, the XYZ Widget Company issues one million shares of stock, with a par value of $1 per share, and that investors bid on shares for $2, $4, and $10 above the par value. Let us further assume that those shares ultimately sell for $11, consequently making the company $11 million. In this instance, the additional paid-in capital is $10 million ($11 million minus the par value of $1 million).

What Is Paid-In Capital?

Where does paid in capital in excess of par go on a balance sheet?

Excess received from shareholders over the par value (or stated value) of the stock issued; also called contributed capital in excess of par. Additional paid-in capital is shown in the Shareholders’ Equity section of the balance sheet.