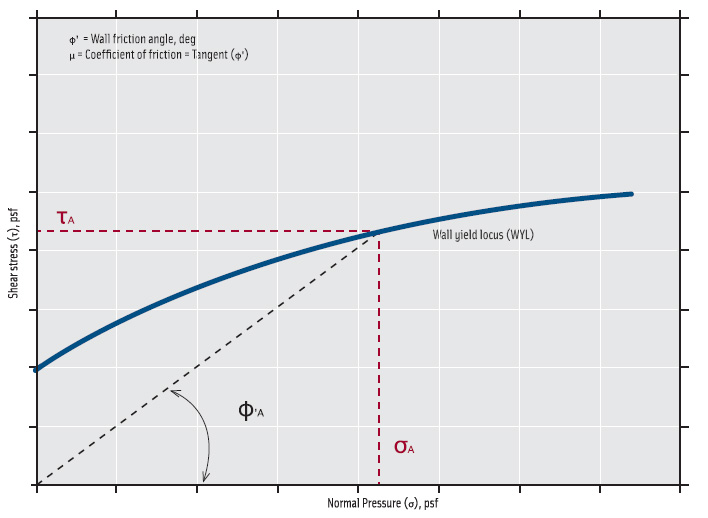 If the spoilage is normal, the cost is borne by good units of output. In case of abnormal spoilage, cost of spoilage is transferred to Costing Profit and Loss Account. When, however, the normal spoiled units are used again as raw material in the same manufacturing process, no separate treatment becomes necessary. Cost accounting practice recommends normal spoilage is specified as part of production process specification.

Normal spoilage is the standard amount of waste or scrap that is caused by production, and which is difficult to avoid. For example, stamping parts out of a sheet of metal will inevitably result in some of the metal being rendered unusable. Abnormal spoilage exceeds the normal or expected rate of spoilage.

The goal is for each equivalent unit to have the same amount of costs attached to it. As a result, abnormal spoilage isn’t included as a product cost. Your accountant will put the cost in a loss account separate from costs of manufacturing.

As units move from one production department to another, the costs move along with them. Process costing uses equivalent units to account for units that are partially complete. The percentage of completion for material cost might be different from conversion costs, and vice versa.

As you inspect the magazines for defects, you notice that 10 magazines have pages that were printed incorrectly. Because you expect some spoilage (due to the limits of your machine’s capability), the ten magazines are considered normal spoilage. Accountants post the cost of abnormal spoilage to a “loss for abnormal spoilage” account. Instead, abnormal spoilage is a separate cost that you can’t recover. In cost accounting, scrap is defined as material that’s left over after production.

Thus the cost accounting system helps in highlighting the abnormal costs of spoilage and rework so that remedial action is taken by the managers concerned. Normal spoilage refers to the inherent worsening of products during the production or inventory processes of the sales cycle. This is the deterioration of a firm’s product line that is generally considered to be unavoidable and expected. For commodity producers, this is the natural resource that is lost or destroyed during extraction, transportation, or inventory. Companies typically set a normal spoilage rate for lines of products which they produce and assign the costs of such spoilage to cost of goods sold (COGS).

Consequently, firms will use historical data along with some forecasting methods to produce a number or rate of normal spoilage to account for such losses. The expenses incurred due to normal spoilage are often included as a portion of the COGS.

What financial ratios are best to evaluate for consumer packaged goods? 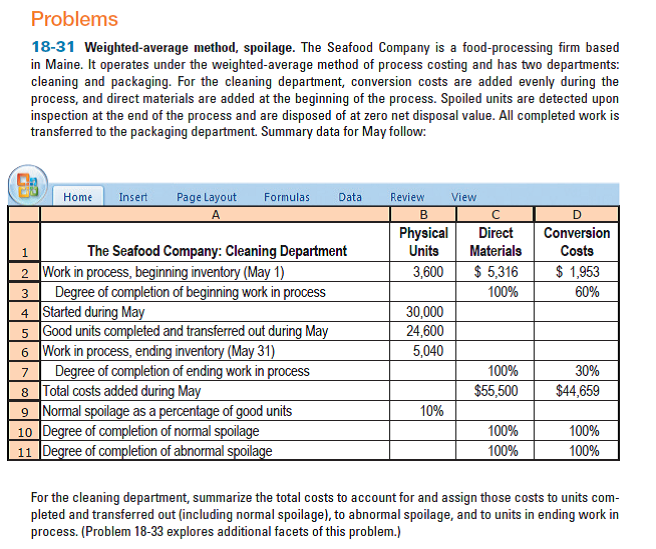 For example, an overcooked meal cannot be served to a customer, and so is instead classified as abnormal spoilage. Cost of Goods Manufactured, also known to as COGM, is a term used in managerial accounting that refers to a schedule or statement that shows the total production costs for a company during a specific period of time. Normal spoilage occurs for companies operating in any sort of manufacturing or production environment. They will inevitably see at least part of their production line wasted or destroyed during extraction, manufacturing, transporting, or while in inventory.

Assuming that the products you’ve received are in good condition, they’ll become part of your inventory and be recorded in your books. At this point, the only way you can remove them is by recording some type of expense. Ideally, the product will be sold, either on its own or as in ingredient in another product. If that’s the case, it made you money and the expense is recorded as cost of goods sold. When something spoils or expires before you can sell it, you have to take the expense as a deduction from your net profits.

When you determine that a cost represents abnormal spoilage, you recognize a loss — and you’re all done with that part. In cost accounting, process costing assumes that all units produced are identical. When spoilage creates costs in a process-costing environment, you apply the following methods to account for them.

Its quantum can be evaluated or analyzed at various points of time it can be reduced further if possible by improving the process or technology. In routine accounting abnormal spoilage is reported to managers above the shop floor personnel. Abnormal spoilage is that amount of scrap generated by a production process that exceeds the normal, expected level. The cost of this excess spoilage is charged to expense as incurred. Abnormal spoilage has many causes, including incorrect operator training, incorrect machine settings, and sub-standard materials quality.

Material spoilage is often discovered during the inspection and quality control process. In job costing, spoilage can be assigned to specific jobs or units, or can be assigned to all jobs associated with production as part of the overall overhead. Normal spoilage is just that — normal — and is expected in the ordinary course of manufacturing or business operations, especially for companies that make or handle perishable products (i.e. food and beverage). Spoilage beyond what is historically standard or expected is considered abnormal spoilage. The treatment of cost of spoilage depends upon the nature of spoilage.

How do you calculate normal spoilage?

Normal spoilage refers to the inherent worsening of products during the production or inventory processes of the sales cycle. This is the deterioration of a firm’s product line that is generally considered to be unavoidable and expected.

Spoilageis waste or scrap arising from the production process. The term is most commonly applied to raw materials that have a short life span, such as food used in the hospitality industry.

The sale value of scrap may be deducted from the cost of materials consumed or factory overhead. This method is suitable when several production orders are commenced at a time and it is not possible to find scrap for each other. This method is, however, not effective in controlling scrap arising in different processes, jobs or orders. In the case of abnormal spoilage, the total cost of the spoilage is removed from the specific job account by giving a credit to it and it is debited to loss from abnormal spoilage account.

You sell scrap “as is.” No costs are added to scrap before you sell it to someone. Keep in mind that if you add any costs (by performing more work) on an item, the unit is considered a byproduct.