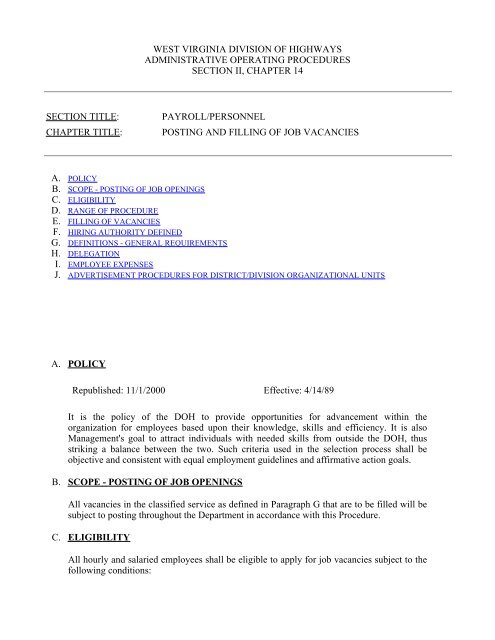 Under the Fair Labor Standards Act, employers must pay overtime wages to workers who earn an hourly wage, but not to salaried employees. Salaried employees with exempt status under the FLSA may agree to work extra hours because others depend on them, because they want to succeed at their job or because they want to gain a bonus or promotion. White-collar professionals like engineers and administrative staff frequently have exempt status, but companies should consult with an attorney to ensure they know their employees’ statuses. Ask two workers if they prefer a salary or hourly wage, you will likely get two different answers. Using the Fair Labor Standards Act exempt classification tests, salaried employees are exempt from overtime pay rules, meaning they don’t receive extra pay for working more than 40 hours in a week.

A non-exempt employee is not exempt from FLSA regulations, rules and requirements. Non-exempt employees need to receive the state or federal minimum wage (whichever rate is higher) and overtime pay at not less than one-and-a-half times their hourly pay in the event that they work more than 40 hours a week.

For example, your employer could have a policy stating that weekly hours over 50 are paid at a salaried exempt employee’s straight-time pay. This means you would receive your normal salary for 50 hours and the remaining 10 hours would be paid at your regular hourly rate.

What Does Salary Mean?

Generally, executive, administrative, professional, computer and outside sales employees are exempt. Some of these employees must receive a weekly salary of at least $455, as of 2013. As a salaried exempt employee, your employer can pay you extra if he wants to. The extra pay may come in the form of a bonus, flat sum, straight-time or time-and-a-half pay or additional time off.

Consult the state labor department for its overtime rules to clarify whether you should receive overtime under your state’s law. For example, in California, in order to classify a salaried employee as exempt fromovertime requirements, employers must pay the worker at least twice theprevailing minimum wage. This is currently $13 per hour for larger employers (with 26 or more employees) and $12 per hour for smaller employers. The Fair Labor Standards Act specifies at which times workers are to be paid and which times they are not expected to be paid, or non-paid hours. An exempt employee does not receive overtime, or time and a half their regular rate, when working excess hours.

However, some employers may offer a special employee benefits package in lieu of overtime pay. An exempt employee is someone who is excluded from overtime regulations, minimum wage, and other protections and rights that are available to non-exempt workers. In order for an employee to be classified as exempt, employers need to pay them a salary instead of an hourly wage. As a non-exempt employee, salaried employees who work over the maximum number of hours should be paid based on California overtime laws. An employer cannot ask a non-exempt salaried employee to work more than the maximum hours without providing overtime compensation.

Relevant to layoffs, however, is that salaried employees receive compensation based on their expertise, qualifications and use of independent judgment in the majority of their job duties. They aren’t paid based on the number of hours they work, even though 40 hours generally is considered a full workweek.

“Compensatory time” off in lieu of cash for FLSA overtime wages due is not permitted in private sector employment. How an employer chooses to compensate employees for hours worked up through 40 in a work week when no FLSA overtime is worked is not really an FLSA concern (except for the minimum wage laws). For example, assume a nonexempt employee is regularly scheduled to work 37.5 hours per work week, and actually works 40 hours in a work week.

Salaried employees work until they complete their job, and they are paid the amount to which they agreed upon accepting the job offer, regardless if it takes 40 hours or 60 hours in a week. All other employees earning less than $54,080 annually at a large employer would automatically be eligible for overtime regardless of job responsibilities or job title.

The FLSA does not mandate overtime on a daily basis, but some states do. Depending on how you worked the 60 hours, you might be due overtime if you are not exempt from the state’s overtime laws. For example, in Colorado, nonexempt employees must get overtime pay for work hours exceeding 12 for the day. Therefore, even if you did not work at least 40 hours in a given week, your employer might have to pay you overtime.

Can salaried employees get laid off?

What Is a Furlough?

Since total time worked did not exceed 40 hours, the FLSA overtime rules have not been triggered. Therefore, there is no FLSA requirement about how hours 37.5-40 are paid (except for the minimum wage laws). As implied, nonexempt employees are not exempt from the rules and regulations enforced by the Fair Labor Standards Act (FLSA).

Salaried employees pay is calculated on an annual basis and is divided between specified pay periods, which are normally weekly or bi-weekly. The amount and regularity of pay is stated in a salaried employee’s contract.

How to Know If a Salary Position Is Right for You

For employees working a full-time job at 40 hours per week, the minimum salary should be no less than $480.00 per week, or $24,960 per year. If you are exempt from FLSA overtime pay provisions, your employer does not have to pay you overtime if you work 60 hours for the week. FLSA rules for exempt are varied and complex; your employer must follow them precisely, as misclassification can cause you to wrongfully not receive overtime.

The Benefits and Responsibilities of Salaried Employees

The act marks overtime as any hours that exceed 40 hours in the seven-day workweek. If employers have $500,000 or over per year in gross sales, they must adhere to the Fair Labor Standards Act.

Hourly, non-exempt employees, on the other hand, receive one and a half times their hourly rate for working more than 40 hours per week. Nevertheless, the exempt employee who prefers a salary wage sees the benefits and responsibilities associated with being on a monthly or annual salary. For non-government employees, FLSA wages due must be paid in money.

The Pros and Cons of a Salary Position

Nonexempt employees typically work for hourly wages, must be paid at least minimum wage and are eligible for overtime pay. If a nonexempt employee works for more than 40 hours in one week, then they must receive overtime pay. The overtime pay rate is, typically, time and a half for each hour exceeding the standard 40-hour workweek. In most discussions concerning salaried vs. hourly workers, the distinction being made actually is exempt versus non-exempt classification under the Fair Labor Standards Act. Salaried workers are those who are exempt from regulations contained in the FLSA.